The Truman Show Will Not Be Televised

It’s been 20 years since Truman Burbank escaped simulated reality. Today, anyone can become the star of their own Truman Show. No TV needed - just an Internet connection.

“You never had a camera inside my head.”

It’s been 20 years since Truman Burbank escaped the simulated reality set that made him a star for millions of television viewers. In the 1998 satire, Jim Carrey portrays a man who discovers his life is a set-up, and wakes up to the fact that his improbable, ideal world is a carefully crafted construct from which privacy has been banished. A couple of decades later – and I’m not talking about fiction anymore – anyone can become the star of their very own Truman Show. All it takes is an Internet connection.

The cutting-edge technologies on the verge of mass adoption – augmented (AR) and virtual (VR) reality – are driving the final nail in the coffin of privacy as we know it. Remember when President Trump signed that bill repealing Internet privacy rules? Well, your entire browsing history is now up for sale. If you thought that was bad enough, imagine your entire life digitally recorded and sold to the highest bidder.

We’ve also reached a point where voice assistants are no longer a cool feature, but rather a must-have for any smart home. Siri launched less than 7 years ago, and now we have Cortana, Alexa, and the Google Assistant. Samsung’s Bixby brought the game to a whole new level – the 2017 line featured a “use it or lose it” physical button for summoning Bixby, and the manufacturer has plans to bring the virtual assistant to a whole slew of smart devices.

The catch with voice assistants? They only work if you let them record everything.

Want to set a reminder for dinner at Dorsia? “OK Google“. Want to know where you can get the lowest price for the new Nike sneakers? Point a camera at them and let Bixby have a look. Watching South Park from your couch? Careful, it might trigger your Alexa.

All the tech companies driving these innovations swear by tight privacy rules and are publicly committed to preserving at least some degree of anonymity. But isn’t it worrisome that any single company could access almost every aspect of your life?

Many past and current Internet giants have faced data breaches: Yahoo, LinkedIn, Dropbox, and Sony to name just a few. The sad state of events: sooner or later, bad things happen. In a post-VR world, a data breach would include more than your username, password and credit card details. It would include everything. What you saw, what you did, what you heard and, as soon as we can control a computer with a direct neural link, what you thought at any particular point in time.

So is loss of privacy inherently a bad thing? Ironically enough, I don’t think that’s for us to decide. It’s the generation that’s growing without intimacy that will eventually have to answer that question. Generation Z, the “linksters”, the three year-olds born with an iPad in their hands, the young hip people who use Snapchat Spectacles and browse UniLad daily. They’re going to grow up and realize how much of their life is already out there on the Internet. And they’re going to be mad about it – or not. But they need a chance to have their say.

There is one fundamental difference between The Truman Show and what future we’re likely to face. At the end of the movie, Truman crashes into a wall onto which the sky is painted. He walks up a flight of stairs. At the top, there’s a door that says “EXIT”. As he is about to walk out of the show, the director addresses him directly, trying to make Truman stay.

But he declines, and simply leaves. The studio ceases transmission.

Can you do that in our highly connected world? Give up social media, and your history is still on a server somewhere. Disconnect entirely, and you’re still featured in someone else’s online show. There’s no “EXIT”.

You’re gonna get a pop-up trying to make you stay, but even if you leave – you’re still right there.

And in Truman Burbank’s wise words:

“In case I don’t see ya, good afternoon, good evening, and good night.”

NOTE: This article has been originally published on Medium here in October 2017. 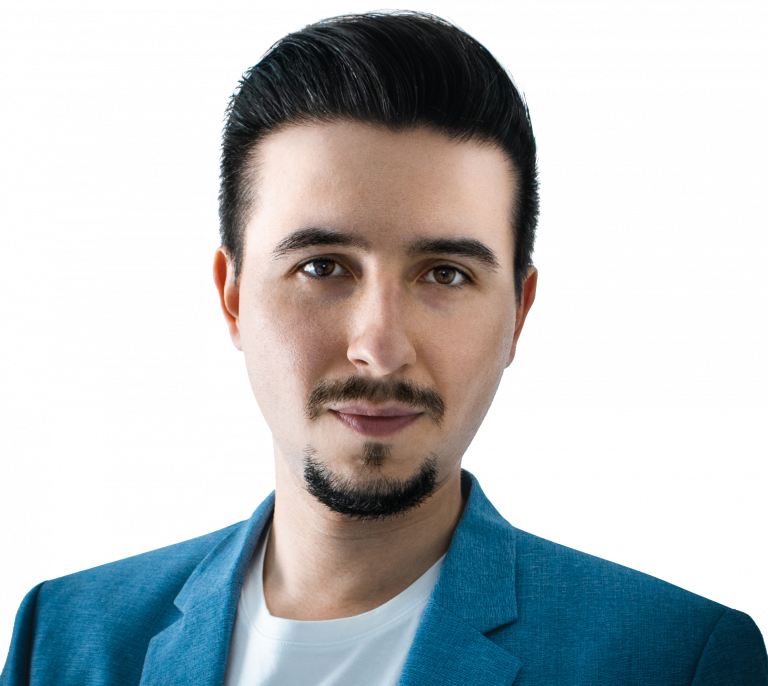